Just a weekly update on what I’ve been doing. … END_OF_DOCUMENT_TOKEN_TO_BE_REPLACED 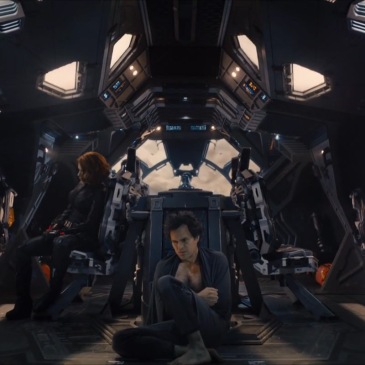 Let me preface this by saying that I am, and have been for quite a while, a big comic book nerd.  When Iron Man came out in theaters and Nick Fury popped up on screen, I was the only one who went apeshit when he said “Avengers Initiative.”  I am familiar with all of Batman … END_OF_DOCUMENT_TOKEN_TO_BE_REPLACED

Or at least Brainiac does.  As he says, “A steady hand and some pioneering neurosurgery and even the most persistent troublemakers can become productive workers, Comrade Superman.” Superman is in charge of Soviet Russia.  Did I mention that? I had a hard time deciding what to write about this week, not least because I missed … END_OF_DOCUMENT_TOKEN_TO_BE_REPLACED

My Tweets
Join 88 other followers