So remember that idea I was playing around with, the YA novel about the half-angel teenagers?  Still continuing to work on it.  I’ve got a really pretty good draft written up, but by all indications it’s not good for the market–among other things, it’s too doggone long.  And I’m starting to suspect it’ll be really hard to find a literary agent willing to risk representing a novel that doesn’t really fall into any of the popular subgenres.

Anyway, while I’m getting that sorted out, I’m starting work on the next novel in the series–the Hospitaller Oath.  Chad, now working with the Hospitallers, an ancient order of Nephilim, is assigned to help a small village in Norway, which is shortly attacked by Templars.  As it happens, I had an idea for a scene from this novel a while back, and drew a picture.  That’s it up there.  I’m not great at art, but it should give you an idea.  Here’s the selection to go with it.

I hear the thud behind me and immediately know I’m not going to make it to the door.  My left foot plants itself and I whirl around in a defensive stance, a sword flickering to life in my hand.

This Templar is bigger than the others, with two claw-like gauntlets sprouting from his arms.  His stance is different, too; more confident and poised.  The wolves are clustered just behind him, growling.  This must be the guy who’s been sending them at us, I realize.

“So that’s it.”  His voice is deep, amused.  “Couldn’t figure out what happened at the village.  Not like Slasher and his gang to get cut open by a bunch of fishermen and old ladies.  So the Hospitallers sent someone, did they?”

“Something like that.”  No point in telling this guy about the relief effort.  It occurs to me that I ought to make up some lie about how there’s hundreds of us waiting to charge in on this place, but my brain is too charged right now to work out something convincing.  Come to think of it, I might not be able to lie–the Code might prevent it.  “What’s going on with you Templars?  Got nothing better to do than massacre villages and chase down survivor parties?”

“What else ya gonna do on a Tuesday?”  He shrugs.  “Shadow says he wants the lady, we get him the lady.”

Freyja?  “You killed off a whole village just to kidnap one person?”

Again a shrug.  “Wasn’t part of the plan, but y’know how it goes.  Guess Slasher got carried away or wanted to have some fun.  Same difference.”

Holy crap do I hate these guys.

Big guy chuckles.  “Good to have some fun, anyway.  Didn’t realize we were headed to a decent scrape, thought some Finnish military group might be involved.  I’d tell you we’d let you go if you gave us the lady, but…” His facemask wrinkles, suggesting a smile, “…shit, I want a fight.”

“Wouldn’t believe you anyway.”  I say.

He raises his gloves.  “I’m the Beastmaster.” 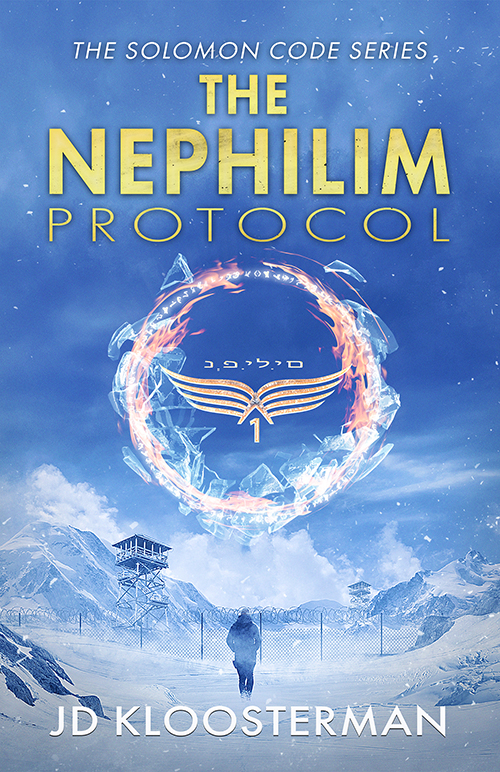